To report an animal that is sick, injured or distressed please contact the National RSPCA Cruelty Line on 0300 1234 999

Hello all, Jamie here working from home. Seeing how it’s #Wednesdaywisdom, I thought I would share my experience of one of our Branch Education Visits that took place in February. These sessions truly are fun and interesting, I would encourage any locals or communities after our current lockdown to schedule a talk with us to learn more about us!

I had the privilege of attending an Educational session with our Education and Events Officer Leanne. The Advanced Motorists Society agreed to have us along for a talk at the Wensum Community Centre in Norwich, a spot where they meet on a regular basis. They started off by having a meeting of their own, demonstrating a lovely sense of community. The group were primarily of an older generation, which was a nice change of pace for Leanne who mainly visits Schools. This demonstrates the diversity in people Leanne is able to reach and educate: as she adapts well to different audiences and different types of people naturally. I was there to help out and socialise, whilst taking notes of how the evening was going (and even some factual notes as I was learning on the job). 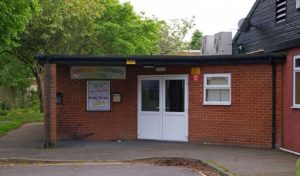 We started the session off with some technical issues unfortunately. Leanne’s laptop, for some reason or another, would not connect to the centre’s projector. The centre’s projector was an older model, so after many attempts to get the visual aids on the big screen, Leanne encouraged everyone to make a semi-circle around her laptop, pulling their chairs forward creating a much more personal and up close style of presentation. Through no fault of her own, she made the best of the situation by adapting and the audience appreciated this also 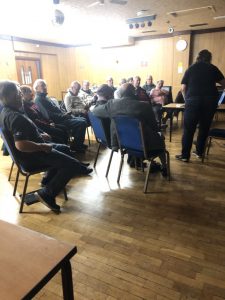 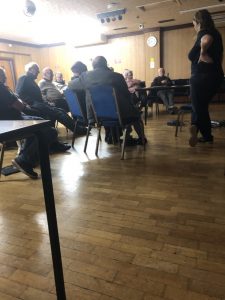 The content of the presentation was of course tailored to Leanne’s audience, so it focused more heavily on the history of the RSPCA to start with. The thing that most people reacted to, was the fact that it was because of the birth of the SPCA, which then later became the RSPCA, which inspired the creation of the children’s charity, the NSPCC (National Society for the Prevention of Cruelty to Children). The audience also liked the detailed history of how the RSPCA assisted in the 1st World War. The reception was great and I learnt some more things about the RSPCA myself. Throughout the talk Leanne was clear and informative and maintained her friendly attitude which kept the group engaged from start to finish. After briefing the group on the 200 years of history, she then talked through the important work we do in modern times, busting any myths about the RSPCA they perhaps once thought. Here are some of the interesting facts of the night: 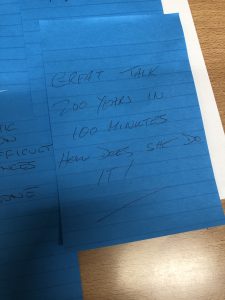 FOUNDED
The RSPCA was founded in a London coffee shop in 1824. The men present knew they were creating the world’s first animal welfare charity, but they couldn’t have imagined the size and shape that the charity would become today. Back then we were the SPCA – Society for the Prevention of Cruelty to Animals. Royal patronage followed in 1837 and Queen Victoria gave permission to add the royal R in 1840, making us the RSPCA as we are known worldwide today.

THE LAW
We’ve always been influential in forming and improving animal welfare law. In 1822, two years before we were founded, ‘Martin’s Act’ was passed. It was the very first animal welfare law and it forbade ‘the cruel and improper treatment of cattle’. Thirteen years on, in 1835, and ‘Pease’s Act’ consolidated this law. The prohibition of cruelty was extended to dogs and other domestic animals, bear-baiting and cock-fighting was forbidden, and it insisted on better standards for slaughter houses. Other successes along the way have included laws for lab animals, the abolition of fur farming in the UK, the ban of fox hunting with dogs and the animal welfare act. Today we are still changing the law 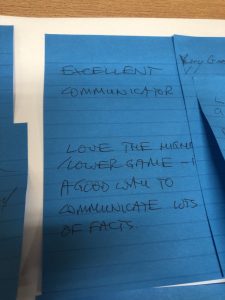 It must be mentioned that the most favoured part of the evening was the numbers game which Leanne created inspired by the famous television show, ‘The Price Is Right’. She showed the audience a number and asked a question about an RSPCA statistic such as “How many animals did we help rehome in a year? The audience would then raise their hand if they thought the answer to this question was higher or lower than the proposed number. This went down very well and every single person got involved, which enjoying some nostalgia and familiarities to the popular game show

As her presentation ended, she received a healthy round of applause and an additional round of applause when the audience learned that Leanne is fact the only person in the Education team – this impressed them very much! 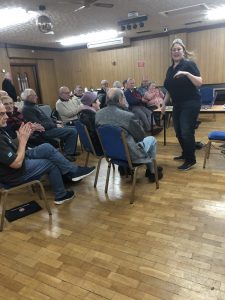 The words back from the group was warming and complimentary and to conclude the evening, we all enjoyed a cup of tea and had a good talk about what we love about animals; the perfect way to wrap up the gathering. If you have not had the chance to see Leanne in action, I would strongly recommend getting in touch with us. You never know, you might learn something new.

Want to keep in touch?

Sign up to our newsletter by clicking here and get all of our latest news, events and stories about our finned, furry, scaly and feathered friends straight to your inbox every month.

Cookies are small text files placed either temporarily or permanently on your computer by websites that you visit which collect and record information, including your IP address. Each time you visit one of our websites, your browser will send the cookie file back to the website's server on each subsequent visit unless you alter your browser settings.

We use cookies to enhance the experience of the user as well as to record site usage data anonymously.

Examples of ways we may use cookies to record information include:-


For more information on how we handle your personal information, please see our Privacy Notice.

By continuing to use our website, you consent to our use of cookies and those we use will be stored on your device unless you change your cookie preferences in your browser.

Our website may also contain hyperlinks to third party websites that are owned and operation by other organisations. These websites have their own privacy policies, including policies on their use of cookies, and it is important that you read them as they will govern the use of any personal information you submit or which is collected by cookies whilst you browse that website. We cannot accept any responsibility or liability for the privacy practices of third party websites and your use of such websites is at your own risk.

These cookies are needed in order for our website to function and are designed to improve your website experience.  They're usually only used in response to you accessing one of our services such as filling in our online forms such as our neutering voucher application or by making an online donation to us; without the cookies the service cannot be provided to you. You can set your browser to block these cookies but some parts of our site will then not work as you would expect. These cookies do not store any information that could identify you and they are usually only set in response to an action (e.g. you filling in a form).

These cookies allow the website to remember choices you make (such as remembering whether or not you would like to hear about our newsletter) and exist to provide enhanced, more personal features. The information these cookies collect may be anonymised and they cannot track your browsing activity on other websites.

Performance cookies collect analytical information using Google Analytics about the pages on our website which have been visited, how many visits they receive, how often and where visits come from. The cookie has no way of identifying you, it doesn't hold any of your personal data nor can it be used retrospectively to track you. These cookies help us to ensure we can develop our website to provide the content you find useful and engaging. For more information on what information Google Analytics collects and how it is stored, please see their privacy policy: https://policies.google.com/privacy

If you wish to reject or disable any cookies which are set by our websites, you can do this through your browser settings. For your information, here are links to show you how to change in cookie settings for various browsers:

You can find out more about cookies at www.allaboutcookies.org.
Necessary Always Enabled

Any cookies that may not be particularly necessary for the website to function and is used specifically to collect user personal data via analytics, ads, other embedded contents are termed as non-necessary cookies. It is mandatory to procure user consent prior to running these cookies on your website.